Insulation is designed to slow heat transfer, not block airflow. Insulation and airflow are important for your space's health. Improper airflow can be hazardous, which is why it is crucial to work with an insulation expert. Below are possible situations that can occur with improper airflow:

Properly managing airflow increases the efficiency of a building, therefore, reduces stress on HVAC systems, and controls the air quality of the space. There are two ways to build airflow: Controlled airflow and uncontrolled airflow.

Uncontrolled airflow is what is known as a “leaky” building. Air flows in and out of the building in a random pattern. It works against the home’s energy system, causing more stress on the HVAC system and other mechanicals.

It’s time to talk about a second way of heat transfer, convection. Convection can create a current when hot air or water rises and, consequently, cool air or water sinks.

You can visualize the process as like drinking a milkshake through a straw. This infiltration, or stack effect, means the air you’ve conditioned by removing moisture and heating or cooling is constantly lost at the top and replaced at the bottom by air that must be turned comfortable—costing you more and more in energy bills.

In a nutshell: Water vapor causes problems when it condenses in a vulnerable place 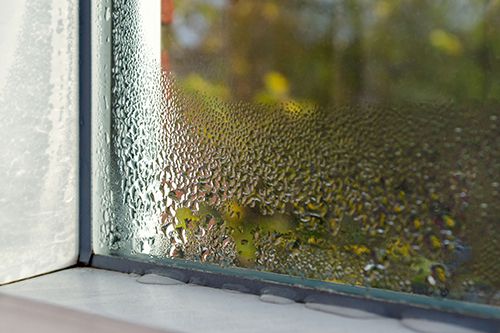 As long as it stays in vapor form, water’s ability to cause damage within a building is only its potential to turn into liquid again in the wrong place. Water vapor that meets a temperature at or below its dew point will condense into liquid water, causing harm to materials like drywall and insulation other than closed-cell spray foam, which is its own moisture barrier.

Every insulation option has pros and cons. When it comes to water damage, cellulose can lose its fire and pest resistance over time in the presence of excess moisture. Fiberglass can harbor mold or mildew. Other parts of your home or business are at risk, too. Inner wall cavities are vulnerable and prone to moisture problems like mold and rot.

At Koala Insulation, we know which building uses and climates call for a water vapor barrier, which type to recommend, and the proper way to install one for the maximum practical impact.

Speak To An Insulation Expert 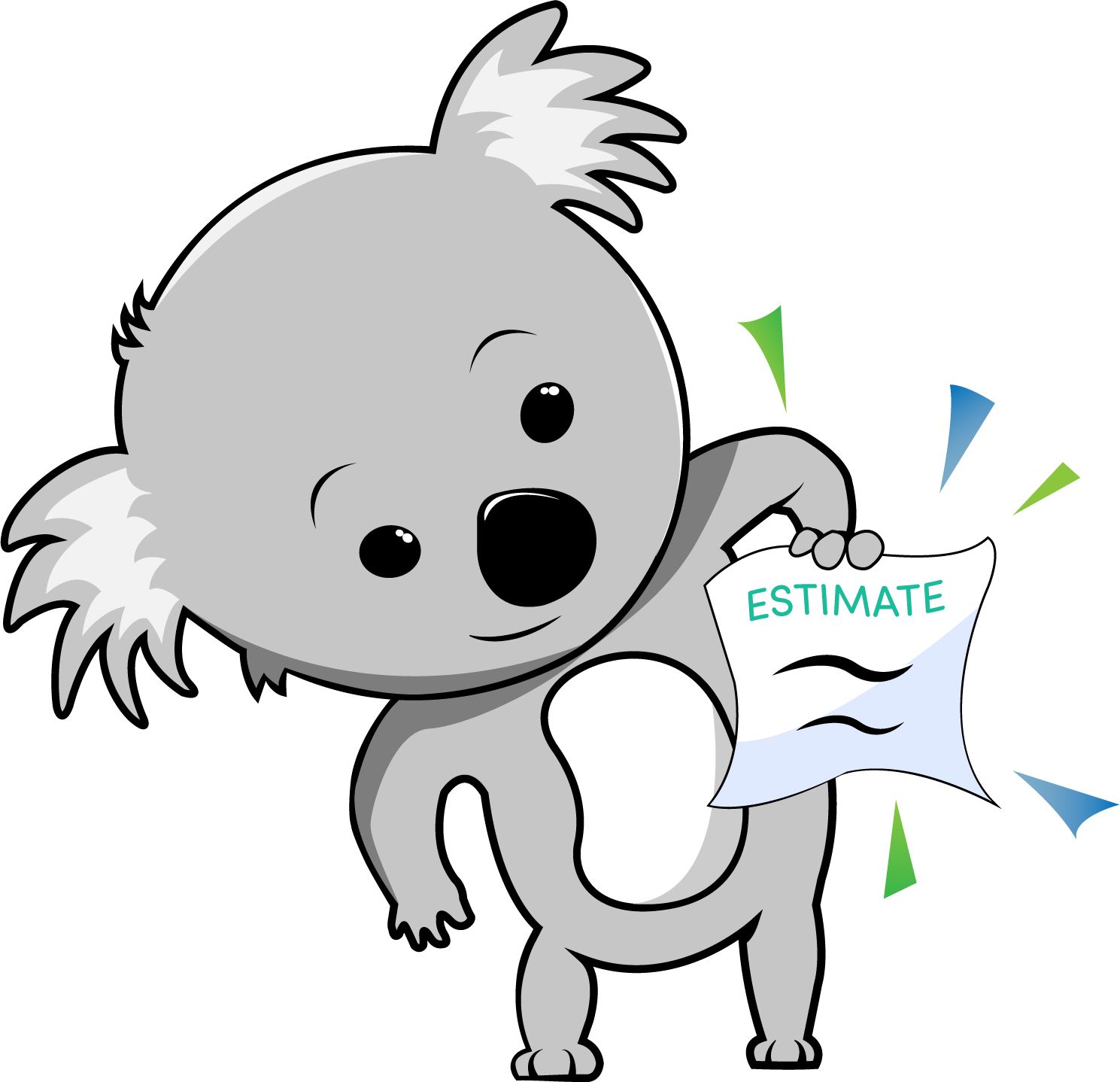